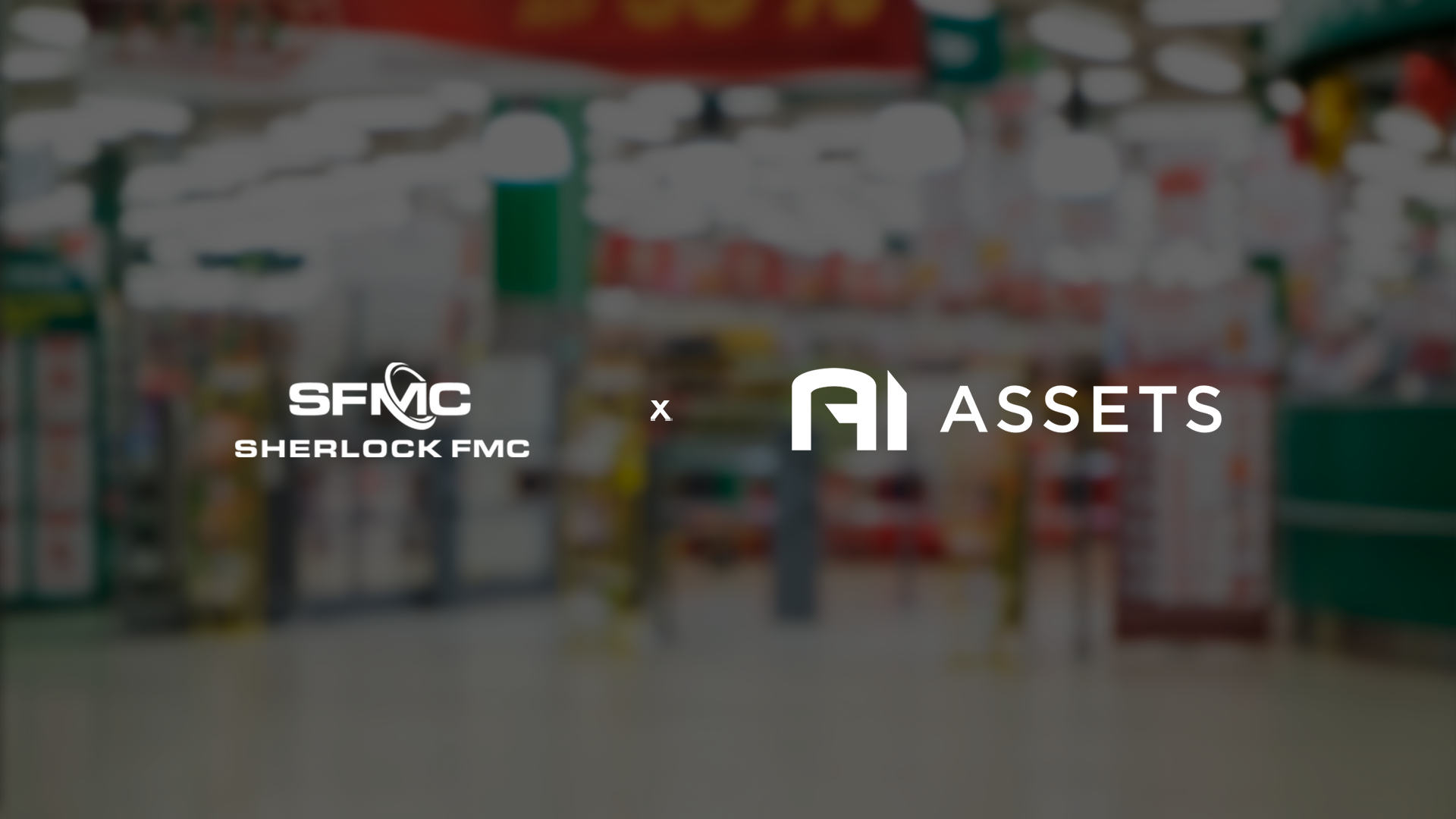 Capturing millions of assets with ease

The capture of over 2 million assets across 2150 buildings was completed in record time – even with Covid lockdowns.

Woolworths announced to the ASX in 2019 that it would be transforming to position itself for future growth and success by restructuring the Woolworths Drinks Business to become the Endeavour Group in 2020. This change necessitated a detailed understanding of the building assets the group owned that were to be transferred to the new company and resulted in a major audit of stores and warehouses across the group.

A major project with a strict timeline

With a tight deadline for the asset audit to be completed, Woolworths contracted several firms to work on the project, including Sherlock FMC, a specialist facilities management consultancy which used AI Assets as their technology for the project.

Sherlock FMC was initially asked to audit the assets of NSW stores with a team of four in January of 2020. While lockdowns caused by the Covid pandemic created some difficulty, the speed enabled by the use of AI Assets ensured the team of four finished the pilot project by July.

As other consultants had struggled to meet service level requirements, largely by using notepads and excel sheets, Woolworths then asked Sherlock FMC to complete the project for the rest of the country by December, and to complete all the stores in New Zealand within two months.

“With the project expanded, we had over 30 people working on it just to ensure we could cover the distance,” said Sherlock FMC chief executive, Peter Sherlock. “But by using AI Assets it was easy to scale the project because it was quick and easy to train our team on the AI Assets system in just a few hours and get them up to speed.”

“We hit every deadline that Woolworths set in every state even with two lockdowns that made life more challenging, and the data was rigorously consistent.”

One of the special requirements of the Woolworths project was that every asset needed to be tagged with a barcode as part of the digitisation of the business and move to the internet of things for Woolworths store management.

Adding unique barcodes to every asset posed its own challenges that were handled with ease by the AI Assets system.

“Even though the need to add the tagging slowed the team down, we were still able to complete the project about 80% faster than we would have using traditional methods – and the data was live immediately,” Peter said.

One of the immediate benefits of this approach is the change that it has enabled for Woolworths store and facility managers. Now, whenever there is a maintenance or store issue, the manager can scan the asset which logs a work order for the issue and the request is processed almost immediately through their CMMS system Maximo.

The use of AI Assets and its centralised database of assets ensured assets captured by Sherlock FMC across the Woolworths Group were of a consistently high quality across the group. After capture at each site, the data was exported into Woolworth’s facilities management software, Maximo, which meant it could immediately start analysing and reporting on the results.

The project was such a success that Sherlock FMC is expecting to do more projects using AI Assets.

“The idea of doing a project of this size in the time allotted was unthinkable using traditional asset capture methods,” Peter said.

“AI Assets is an easy to use technology that allows us to execute a difficult project flawlessly and achieve an incredible result for the client.”

In just half an hour we can show you how AI Assets is the world’s quickest asset data capture system.
Just shoot us some details and we’ll send through a calendar invite.

SCHEDULE A TIME
© 2021 AI ASSETS. ALL RIGHTS RESERVED.
We use cookies on our website to give you the most relevant experience by remembering your preferences and repeat visits. By clicking “Accept All”, you consent to the use of ALL the cookies. However, you may visit "Cookie Settings" to provide a controlled consent.
Cookie SettingsAccept All
Manage consent

This website uses cookies to improve your experience while you navigate through the website. Out of these, the cookies that are categorized as necessary are stored on your browser as they are essential for the working of basic functionalities of the website. We also use third-party cookies that help us analyze and understand how you use this website. These cookies will be stored in your browser only with your consent. You also have the option to opt-out of these cookies. But opting out of some of these cookies may affect your browsing experience.
Necessary Always Enabled
Necessary cookies are absolutely essential for the website to function properly. These cookies ensure basic functionalities and security features of the website, anonymously.
Functional
Functional cookies help to perform certain functionalities like sharing the content of the website on social media platforms, collect feedbacks, and other third-party features.
Performance
Performance cookies are used to understand and analyze the key performance indexes of the website which helps in delivering a better user experience for the visitors.
Analytics
Analytical cookies are used to understand how visitors interact with the website. These cookies help provide information on metrics the number of visitors, bounce rate, traffic source, etc.
Advertisement
Advertisement cookies are used to provide visitors with relevant ads and marketing campaigns. These cookies track visitors across websites and collect information to provide customized ads.
Others
Other uncategorized cookies are those that are being analyzed and have not been classified into a category as yet.
SAVE & ACCEPT